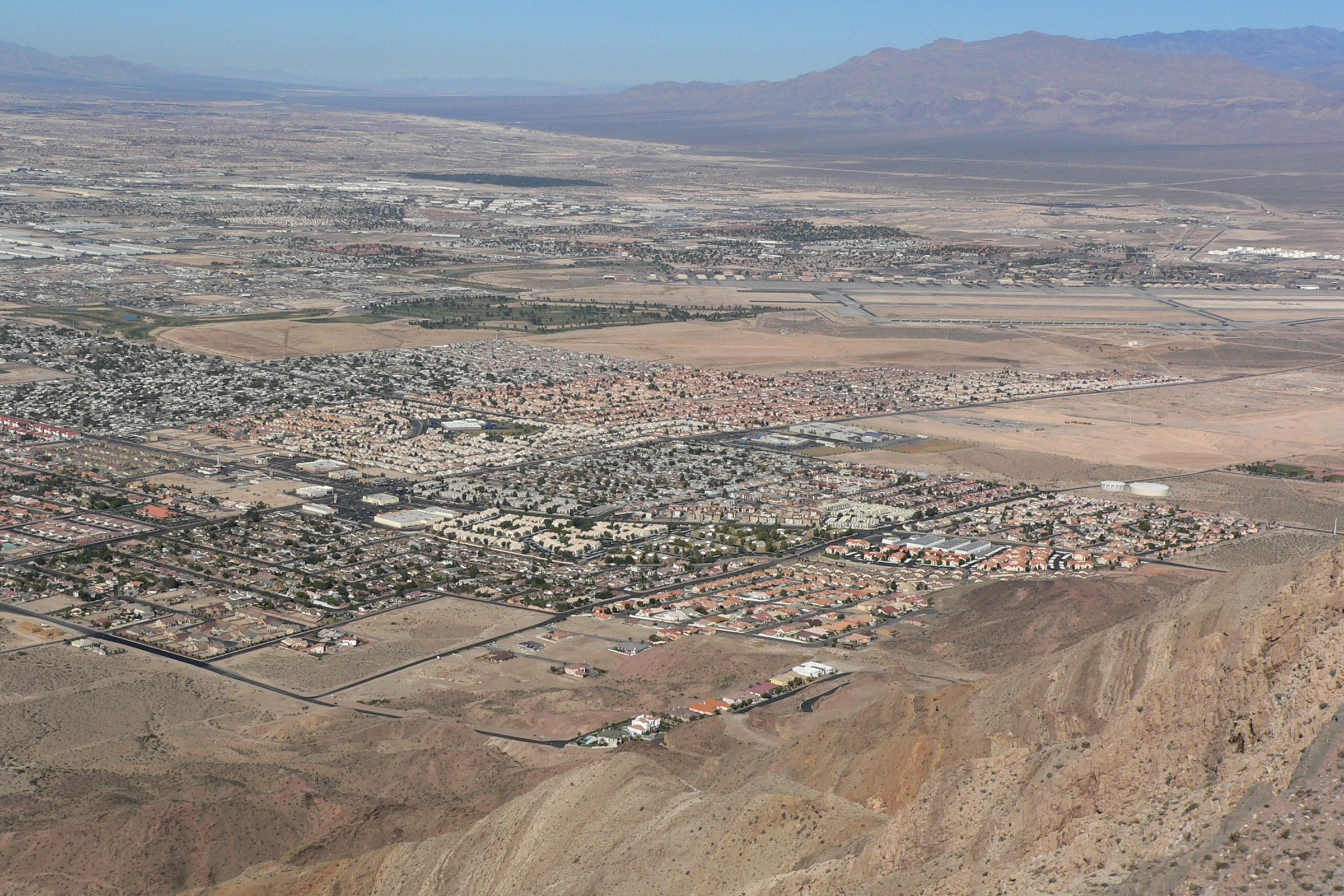 Sunrise Manor is a census-designated place in Clark County, Nevada, United States, located on the western base of Frenchman Mountain, east of Las Vegas. The population was 205,618 at the 2020 census. If Sunrise Manor were to be incorporated, it would be one of the largest cities in Nevada. Sunrise Manor was formed in May 1957.