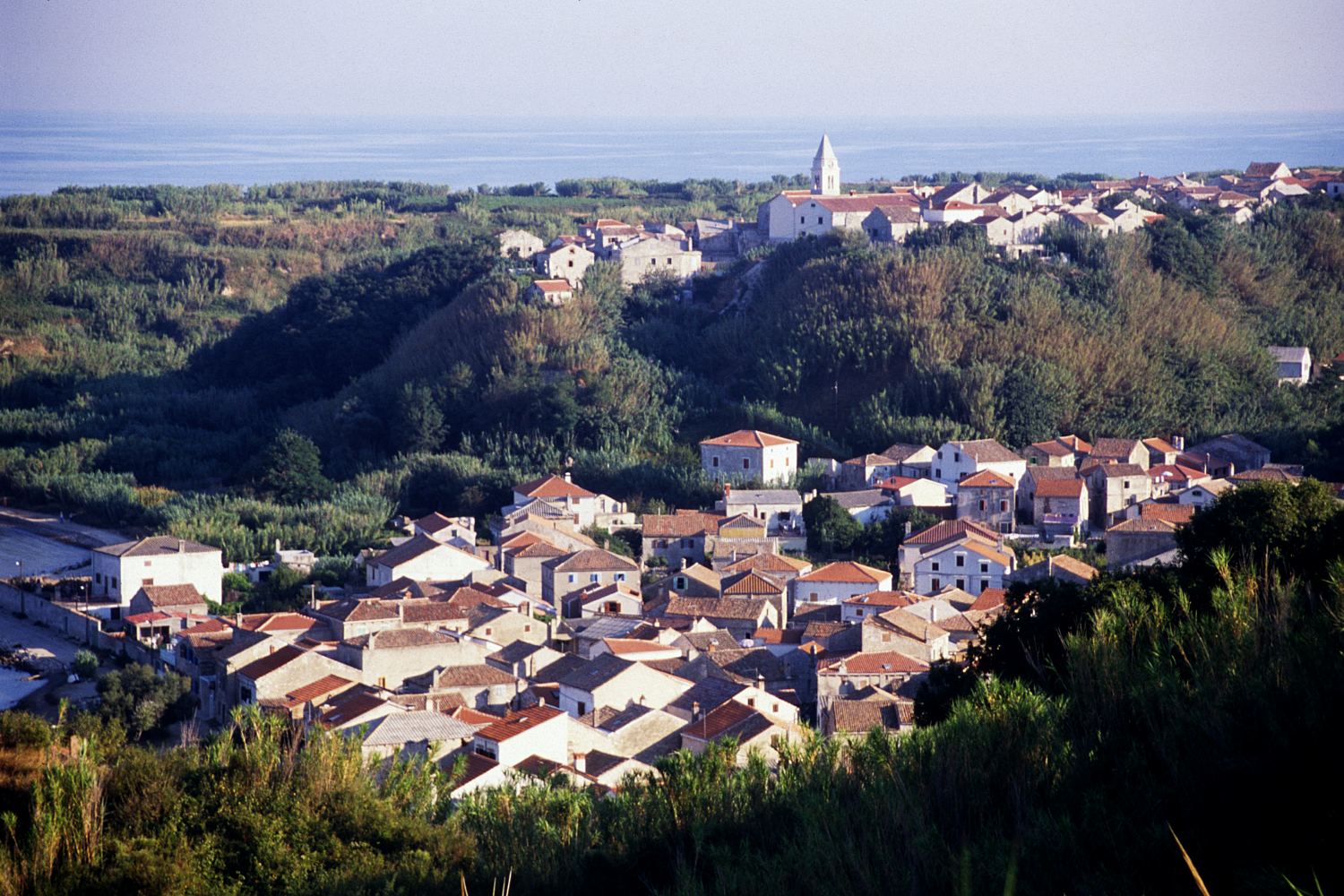 Susak (Italian: Sansego; German and French: Sansig) is a small island on the northern Adriatic coast of Croatia. The name Sansego comes from the Greek word Sansegus meaning oregano which grows in abundance on the island. A small percentage of natives still reside on the island which has increasingly become a popular tourist destination—especially during the peak summer months. Many of the people from Susak currently live in the United States.