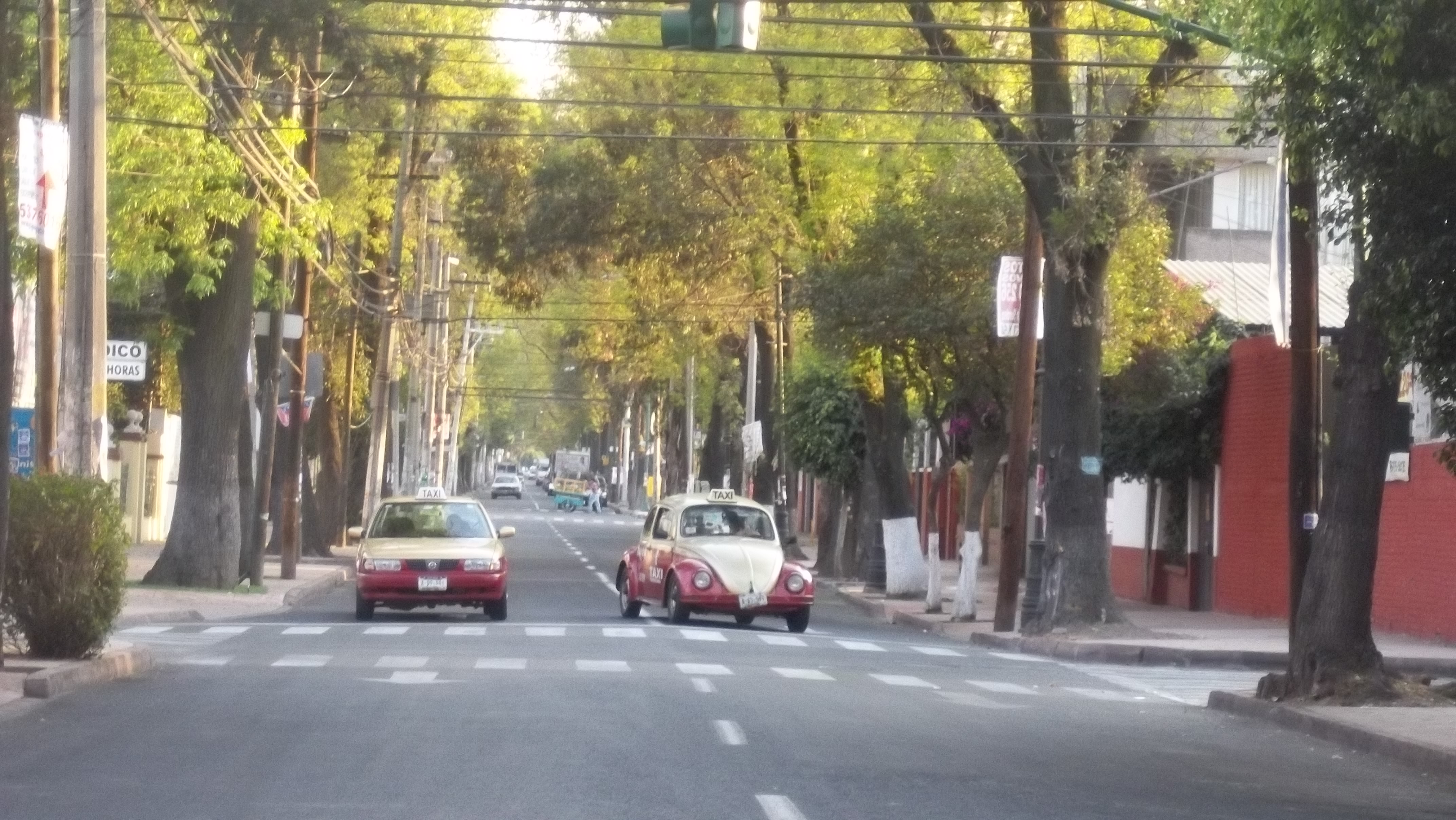 Azcapotzalco (Classical Nahuatl: Āzcapōtzalco Nahuatl pronunciation: [aːskapoːˈt͡saɬko] (listen), Spanish pronunciation: [askapoˈtsalko] (listen), from āzcapōtzalli “anthill” + -co “place”; literally, “In the place of the anthills”) is one of the 16 municipalities (municipios) into which Mexico City is divided. Azcapotzalco is in the northwestern part of Mexico City. The town began in the pre-Hispanic era and was the seat of the Tepanec dominion until the Aztec Triple Alliance overthrew it. After that it was a rural farming area becoming part of the Federal District of Mexico City in the mid-19th century. In the 20th century the area was engulfed by the urban sprawl of Mexico City. Today it is 100% urbanized and is a center of industry.