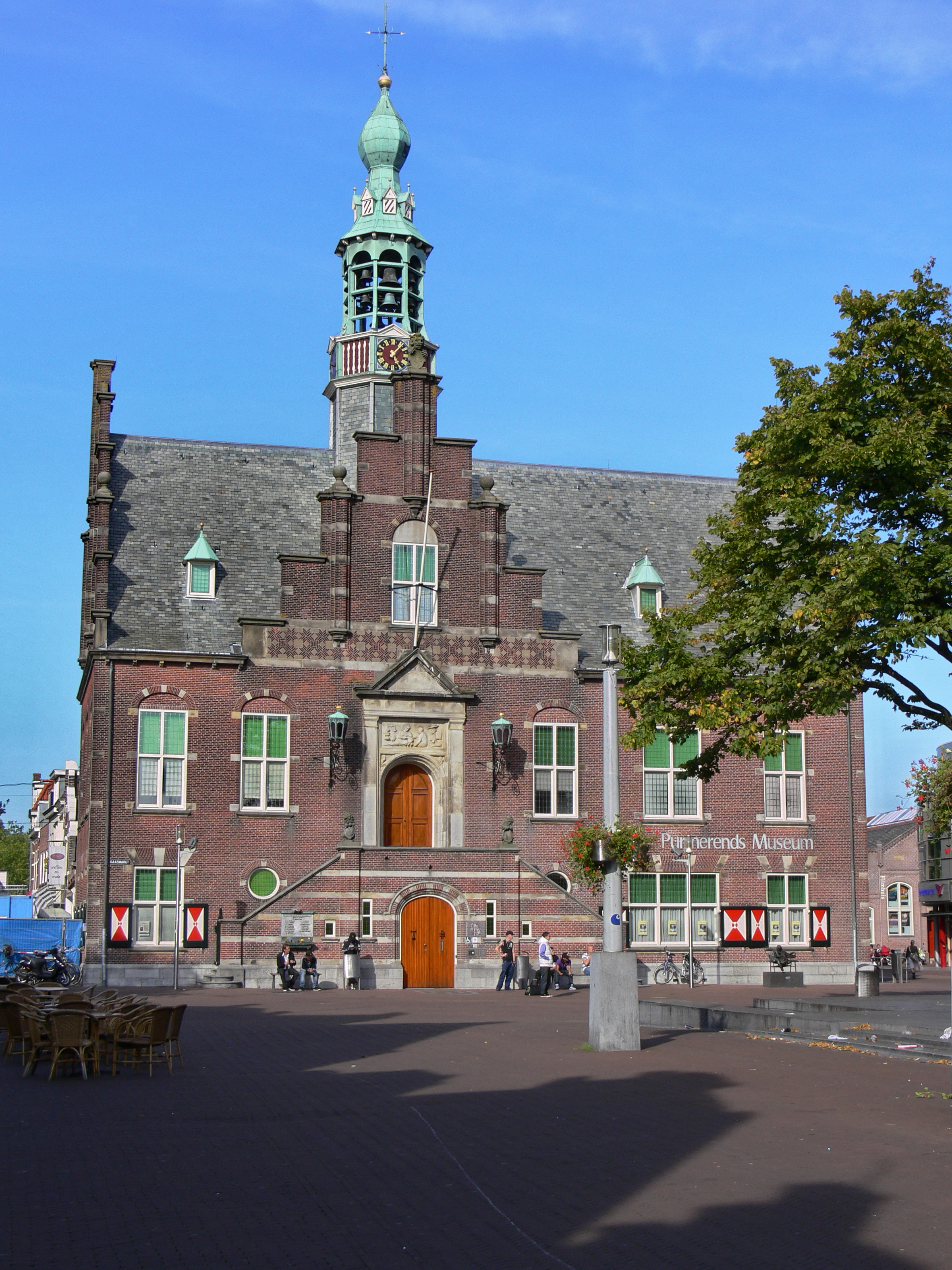 Purmerend (Dutch pronunciation: [ˌpʏrməˈrɛnt] (listen)) is a city and municipality in the west of the Netherlands, in the province of North Holland. The city is surrounded by polders, such as the Purmer, Beemster and the Wormer. The city became the trade center of the region but the population grew relatively slowly. Only after 1960 did the population start to grow from around 10,000 to around 80,000 by the 2010s. From the 1960s onwards, Purmerend has seen major expansion and continues to do so. This expansion has turned Purmerend into a commuter town; many inhabitants of Purmerend (14,200 in 2011) work, go to school or spend their leisure time in Amsterdam. Purmerend is part of the Randstad, one of the largest conurbations in Europe.