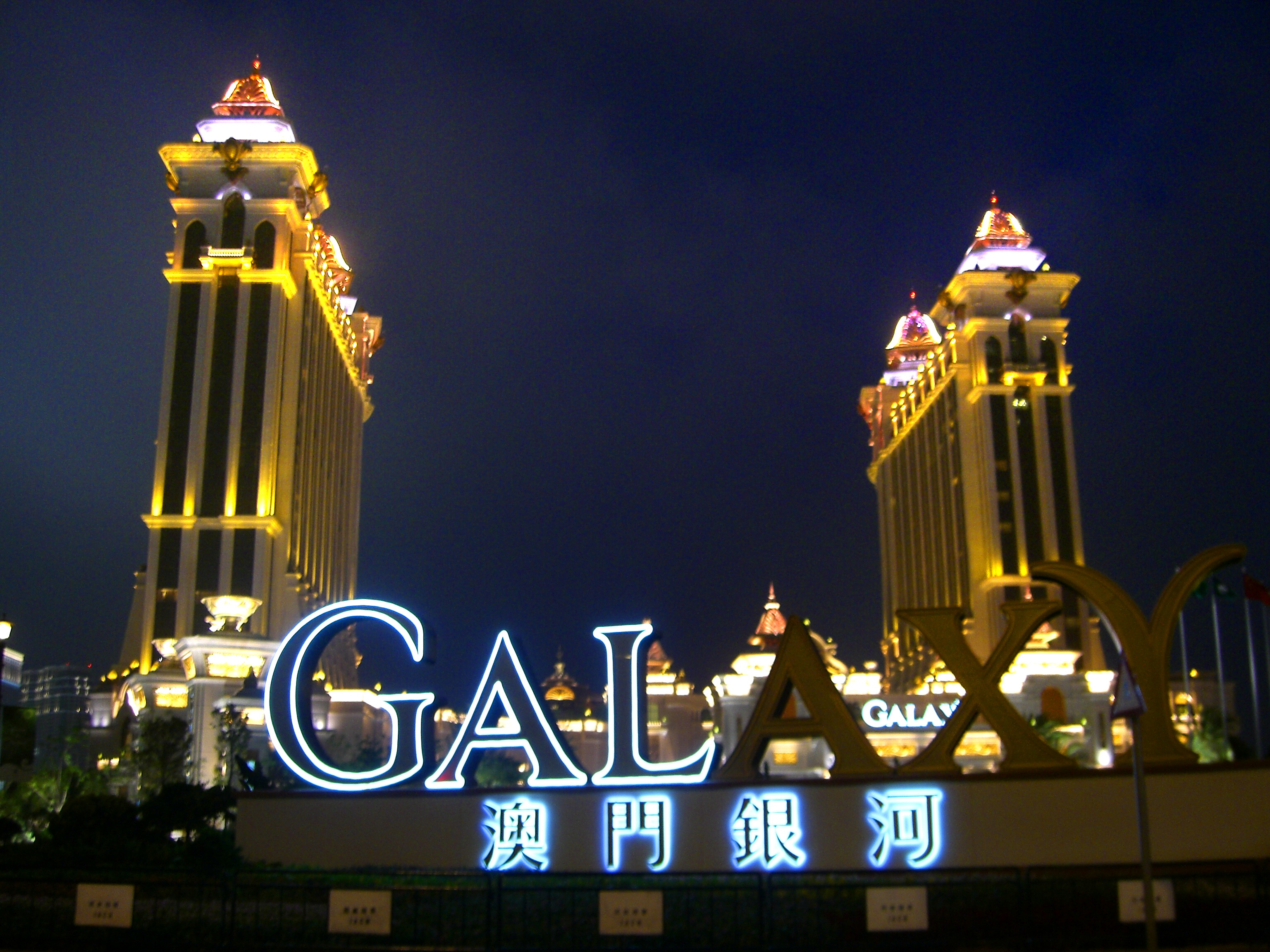 Galaxy Macau (Chinese: 澳門銀河綜合渡假城) is a casino resort located in Cotai, Macau, SAR of People's Republic of China. Construction on the Cotai project began in 2002. Its opening was rescheduled several times. Its developer, Galaxy Entertainment Group, announced on 10 March 2011 that the HKD 14.9 billion (US$1.9 billion) resort would officially open on 15 May 2011. The resort is designed by Gary Goddard. The resort currently consists of five different hotels, each with its own 'theme', Galaxy Macau, Banyan Tree, Hotel Okura, The Ritz-Carlton and JW Marriott.