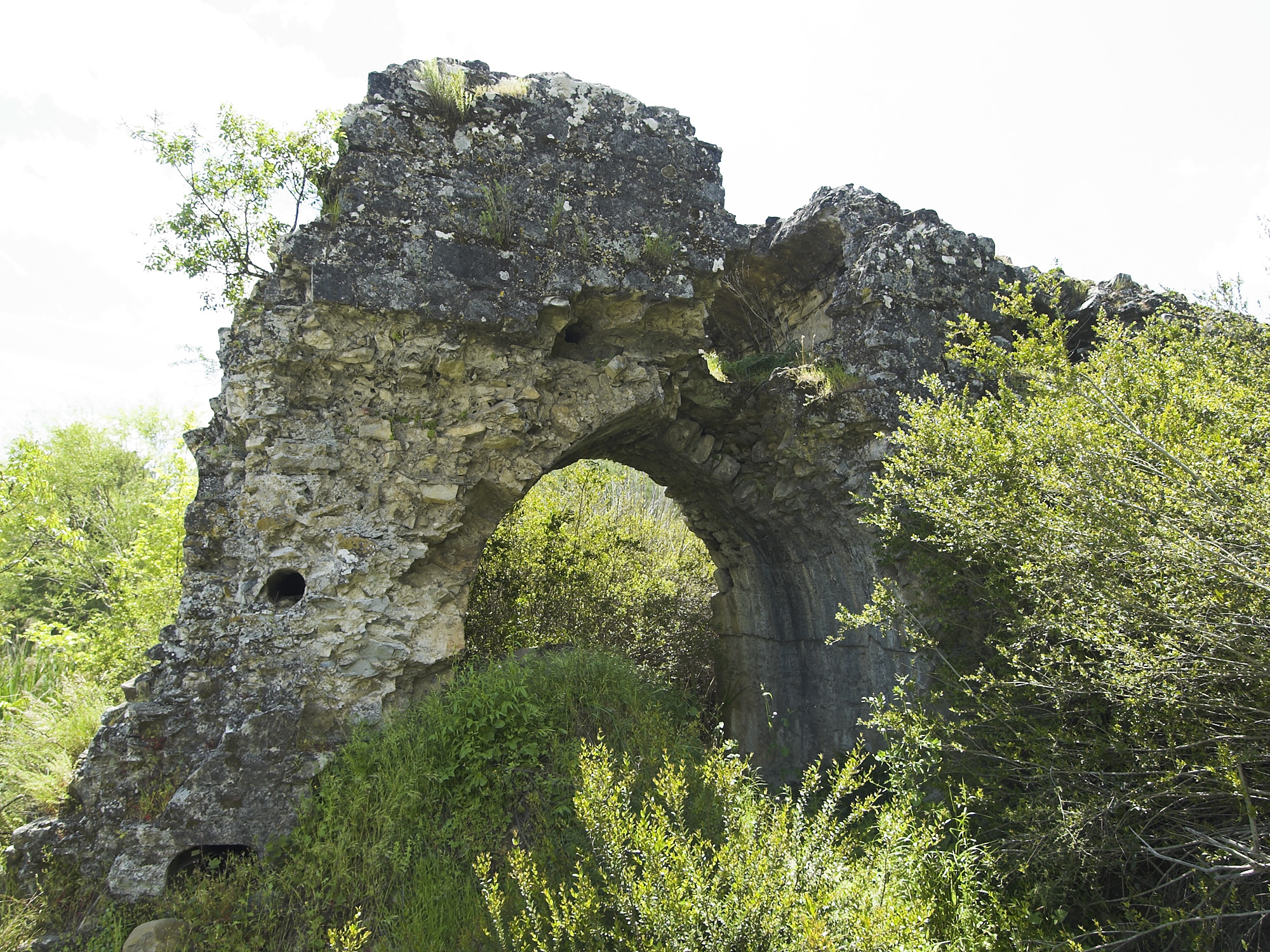 The Bridge near Seydikemer was a Roman bridge near the ancient city of Xanthos in Lycia, in modern-day southwestern Turkey. Its remains are located on the upper reaches of the Xanthos river (Koca Çayı), 4 km upstream from the town of Seydikemer, at a site where the gravel river bed reaches a width of 500 m. Only a 29 m long and 4.5 m wide section on the right river bank, outside the inundation zone, is left today, having once served as approach to the bridge proper. Despite its near-complete destruction, the bridge represents a noteworthy example of the early use of segmental arches and hollow chambers in bridge building.