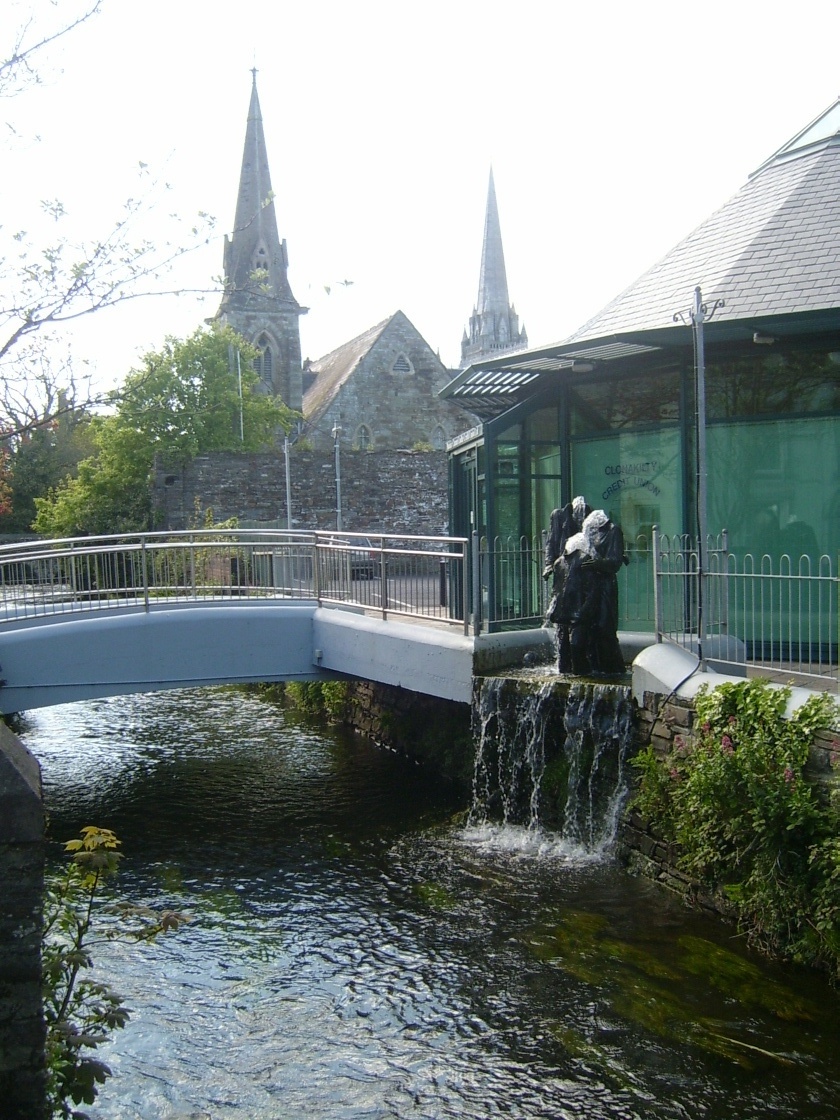 Clonakilty (/ˈklɔːnæˌkɪltiː/; Irish: Cloich na Coillte, meaning 'stone (castle) of the woods'), sometimes shortened to Clon, is a town in County Cork, Ireland. The town is located at the head of the tidal Clonakilty Bay. The rural hinterland is used mainly for dairy farming. The town's population as of 2016 was 4,592. The town is a tourism hub in West Cork, and was recognised as the "Best Town in Europe" in 2017, and "Best Place of the Year" in 2017 by the Royal Institute of the Architects of Ireland. Clonakilty is in the Cork South-West (Dáil Éireann) constituency, which has three seats. Clonakilty is the second largest town in West Cork after Bandon.[citation needed]