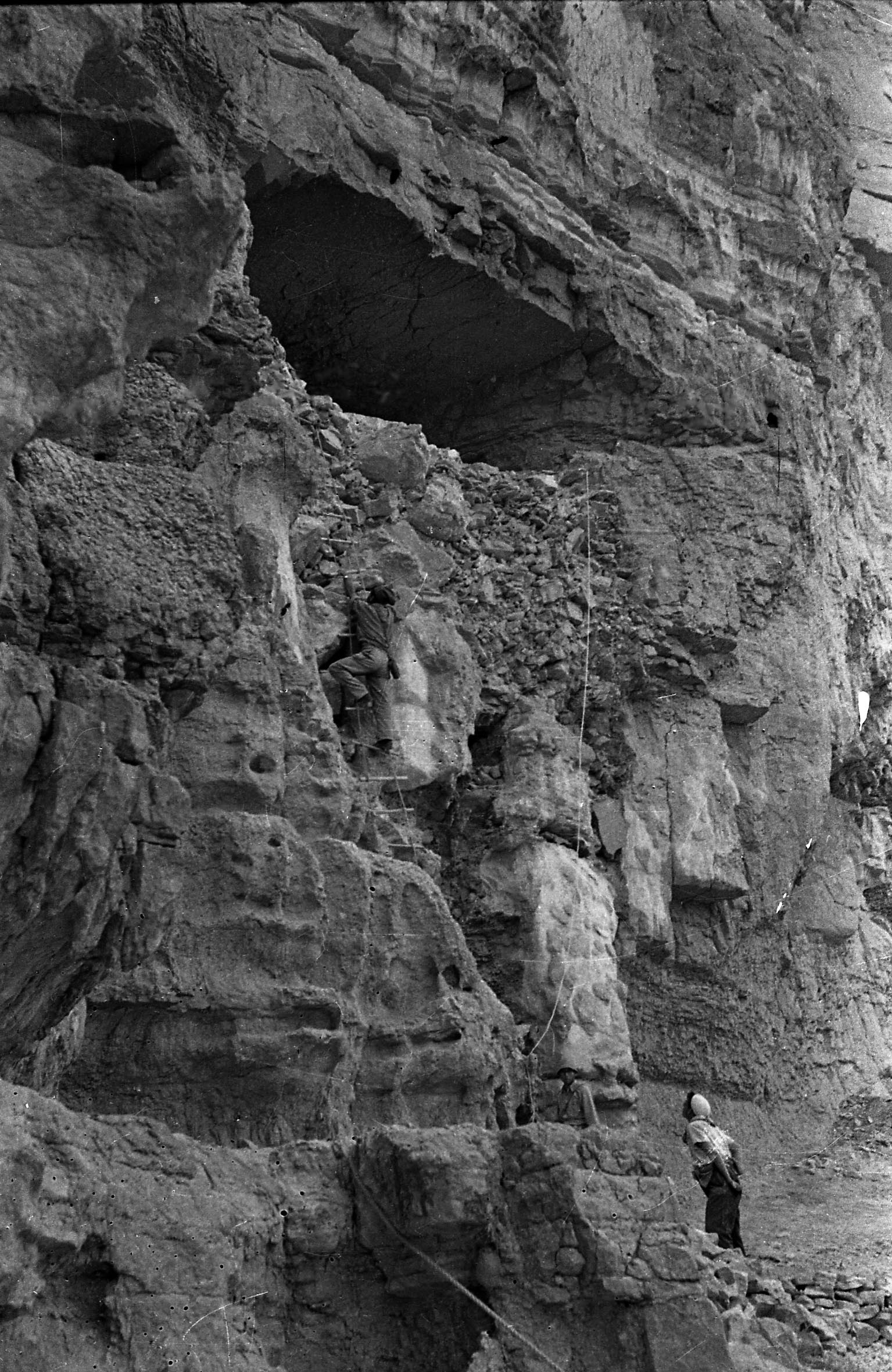 The Cave of Letters is a cave in Nahal Hever in the Judean Desert where letters and fragments of papyri from the Roman Empire period were found. Some are related to the Bar Kokhba revolt (circa 131-136), including letters of correspondence between Bar-Kokhba and his subordinates. Another notable bundle of papyri, known as the Babatha cache, comprises legal documents of Babatha, a female landowner of the same period.