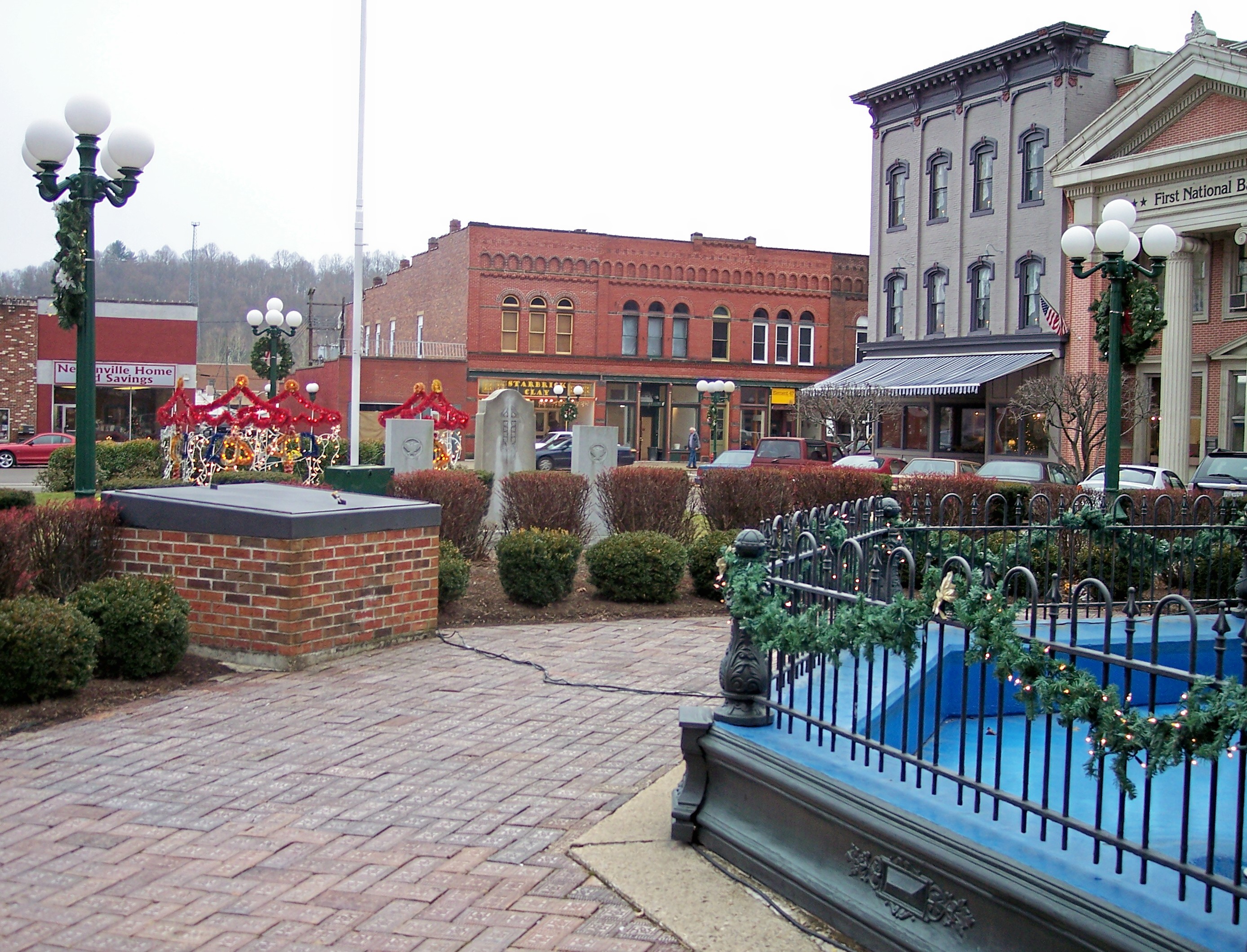 Nelsonville is a city in northwest York Township in Athens County, Ohio. It is 60 miles southeast of Columbus. The population was 4,612 at the 2020 census originally, but an official citywide recount found the population to be 5,373, thus maintaining city status in the State of Ohio. It is the home town of Hocking College.