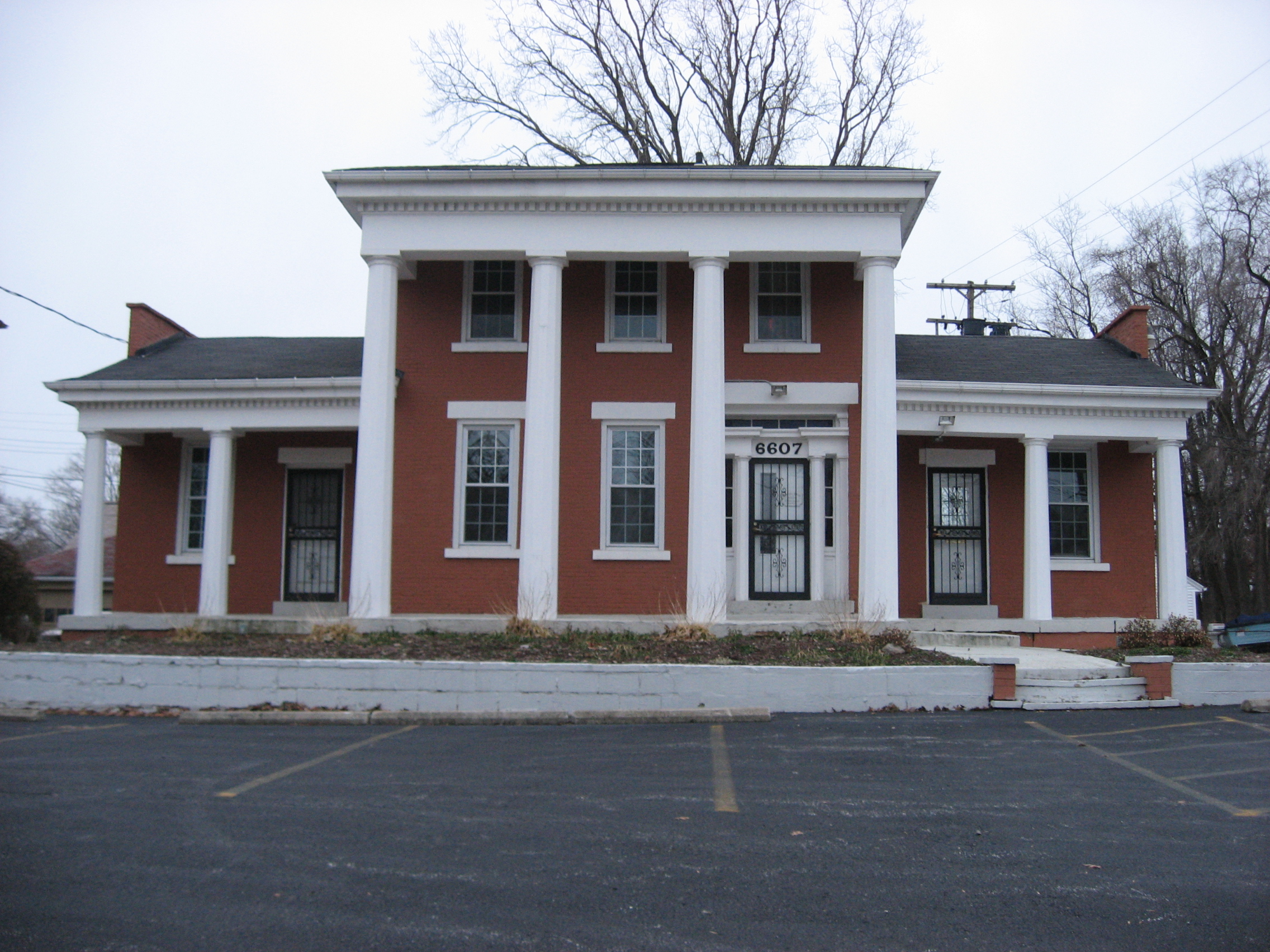 Parma Heights is a city in Cuyahoga County, Ohio, United States and a western suburb of Cleveland. Parma Heights is surrounded on the north, east and south by the larger city of Parma. The cities of Brook Park and Middleburg Heights form most of the western border. The city's population is 20,718 as of the 2010 census.