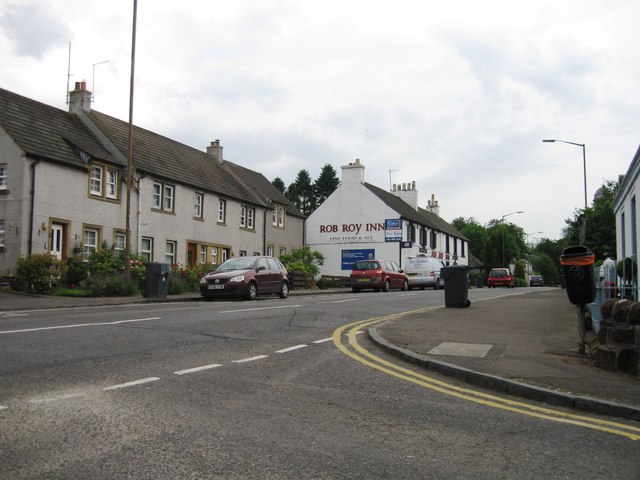 Buchlyvie is a village in the Stirling council area of Scotland. It is situated 14 miles (23 km) west of Stirling and 18 miles (29 km) north of Glasgow. Lying within the Carse of Forth, to the north is Flanders Moss and to the south are the Campsie Fells. The village lies on the A811, which follows the line of an eighteenth-century military road between Stirling and Balloch. According to the 2001 census the village's population was 479.