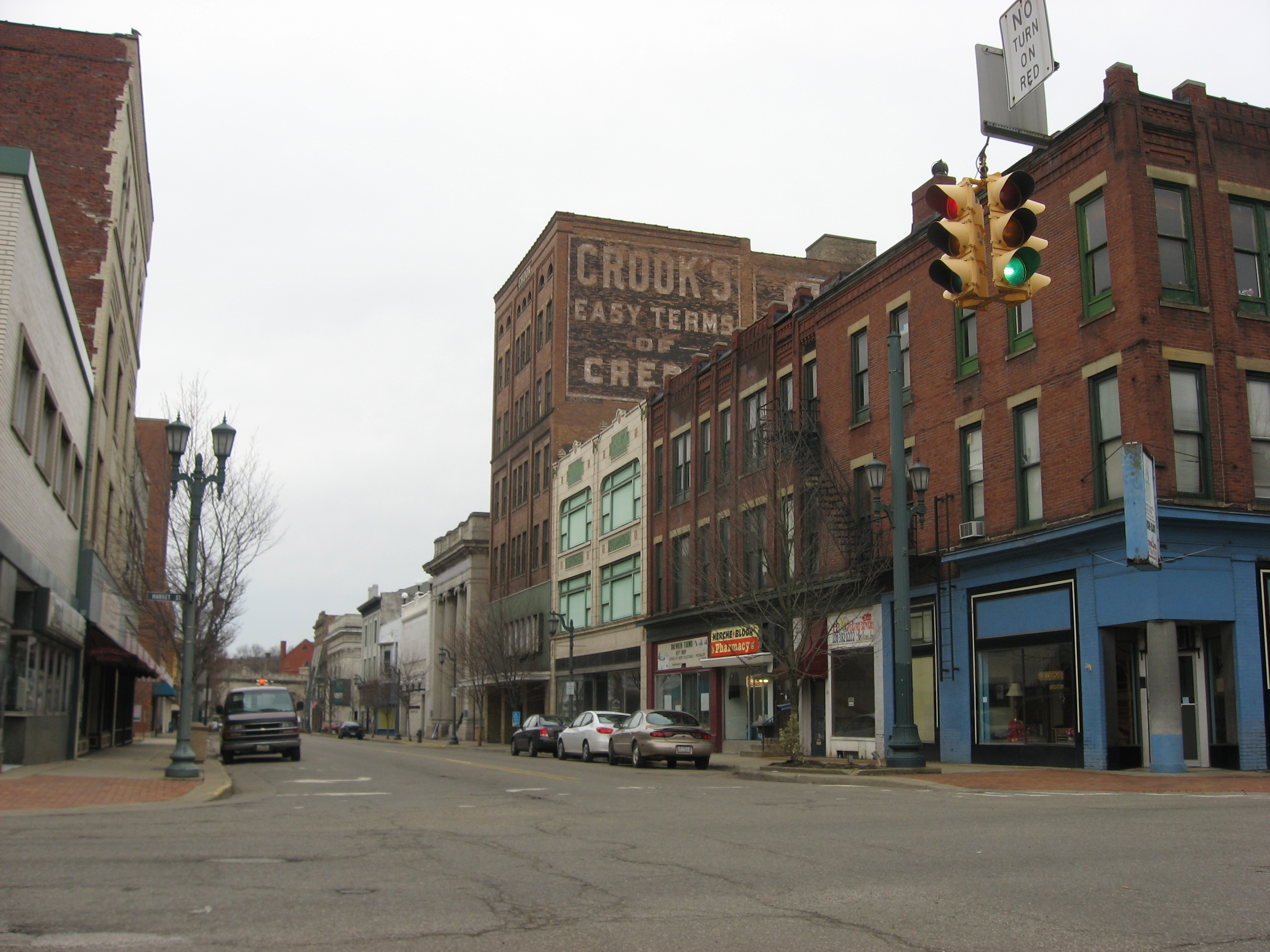 East Liverpool is a city in Columbiana County, Ohio, United States. The population was 11,195 at the time of the 2010 census. It is located along the Ohio River and borders the states of Pennsylvania and West Virginia. East Liverpool is included in the Salem, OH Micropolitan Statistical Area, approximately 40 miles (64 km) from both Youngstown as well as downtown Pittsburgh.