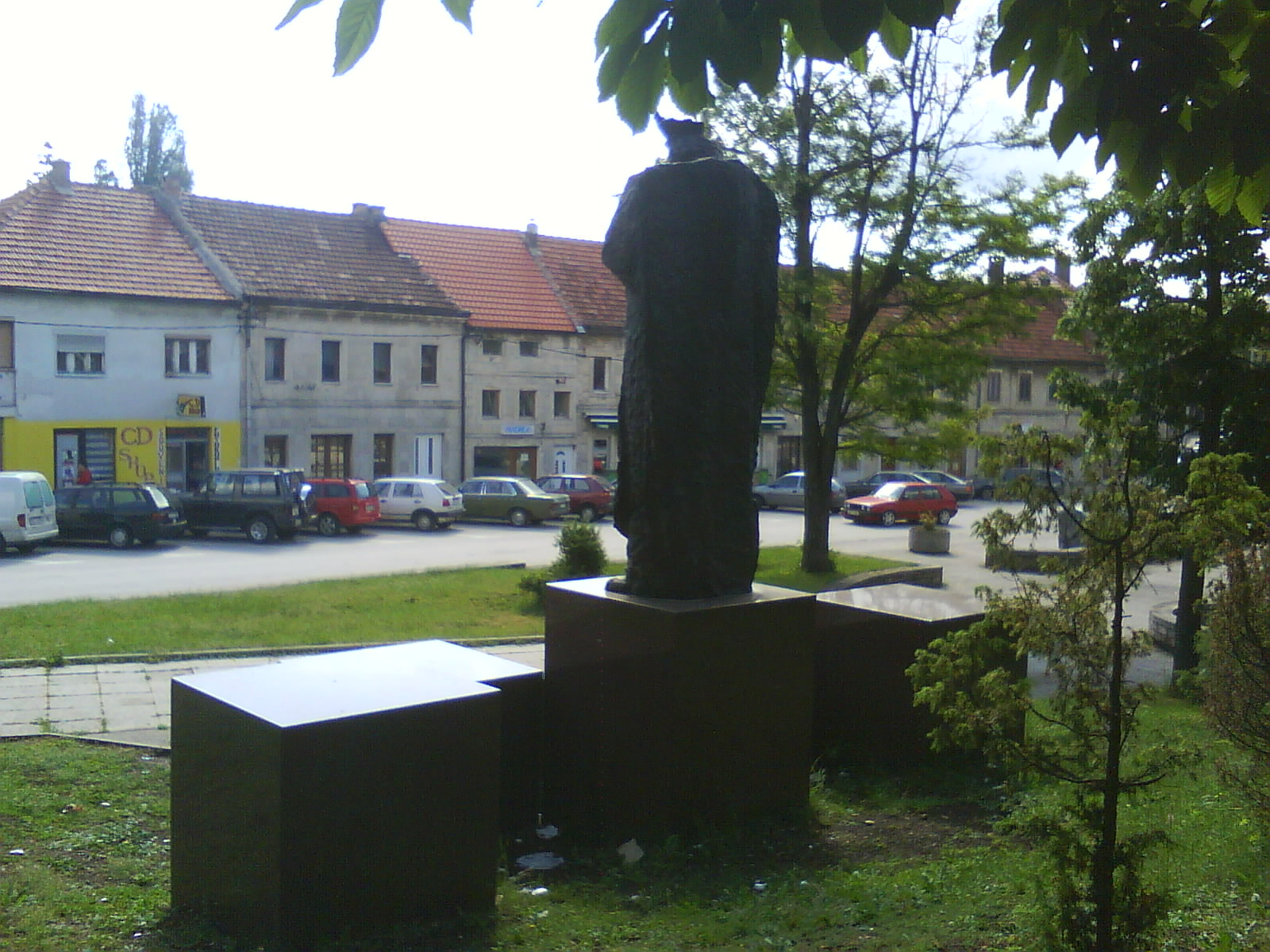 Tomislavgrad (Serbian Cyrillic: Томиславград, pronounced [tǒmislaʋgrâːd]), also known by its former name Duvno (Serbian Cyrillic: Дувно, pronounced [dǔːʋno]), is a town and municipality located in Canton 10 of the Federation of Bosnia and Herzegovina, an entity of Bosnia and Herzegovina. It mainly covers an area of the historical and geographical region of Tropolje. As of 2013, it has a population of 33,032 inhabitants.