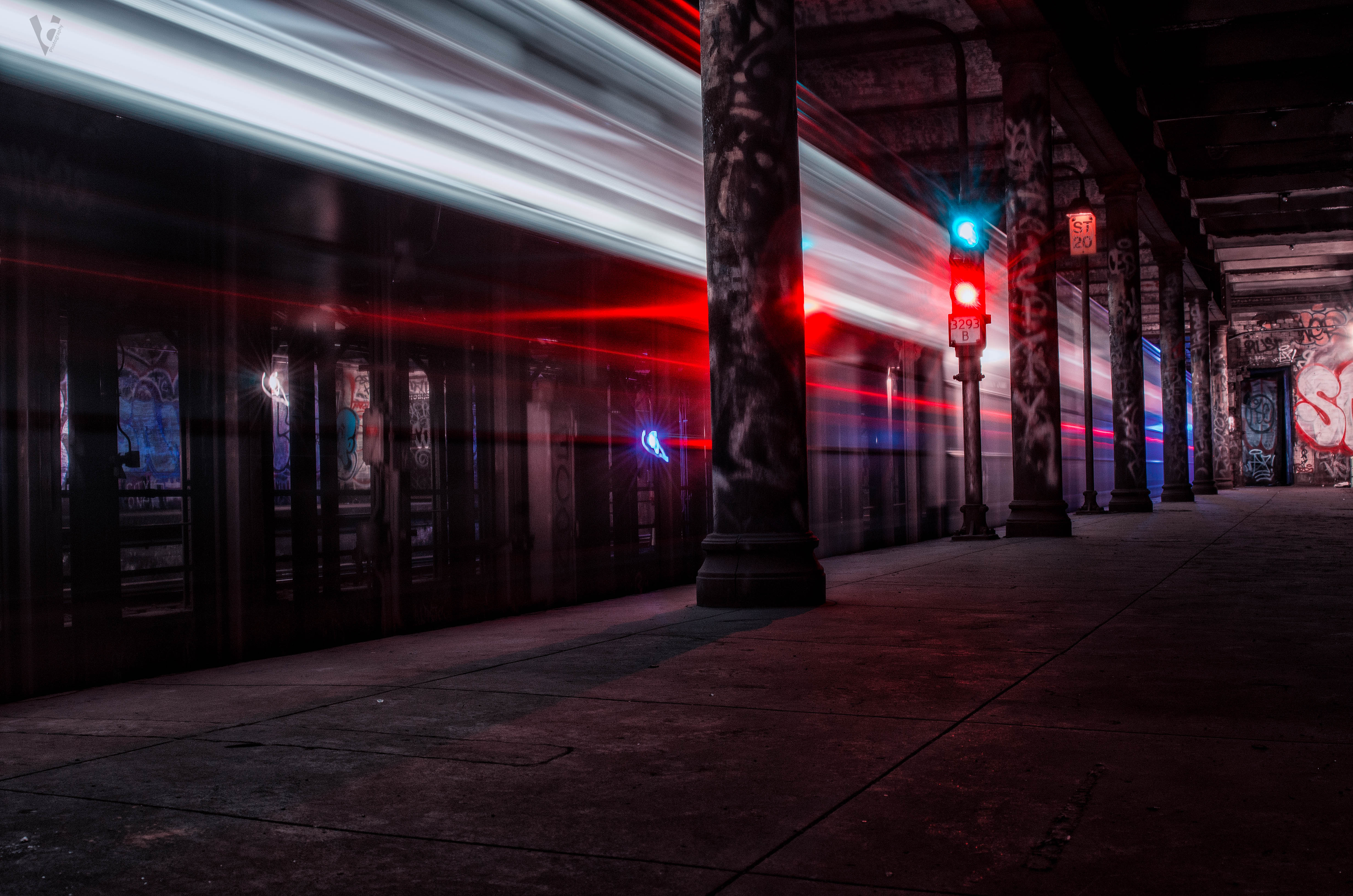 91st Street was a local station on the IRT Broadway–Seventh Avenue Line of the New York City Subway, located at 91st Street and Broadway on the Upper West Side of Manhattan. The station opened on October 27, 1904, as part of the first IRT line. It closed on February 2, 1959, due to its proximity to the 96th Street station, whose platforms had been lengthened southward toward the 91st Street station.