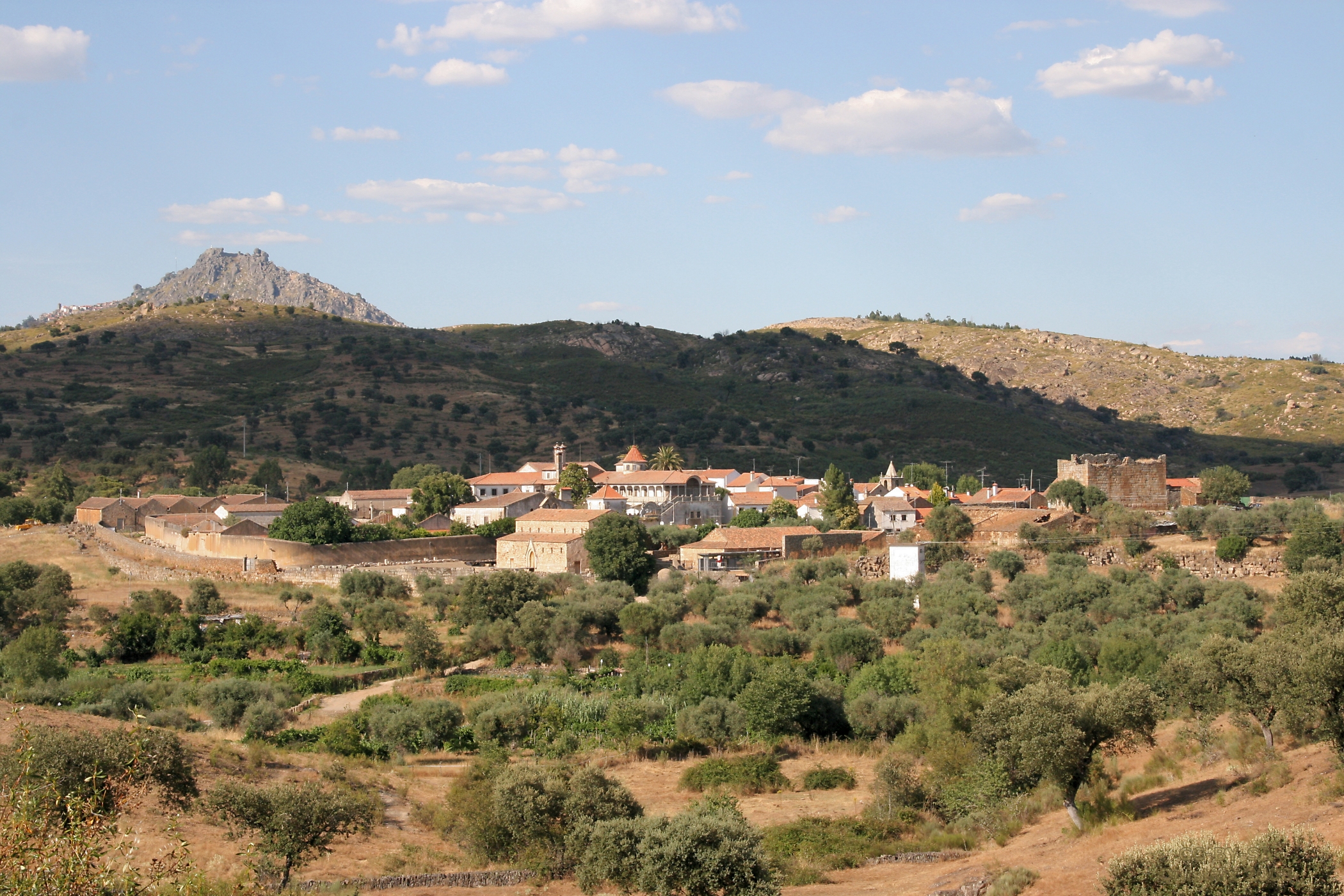 Idanha-a-Nova (Portuguese pronunciation: [iˈðɐɲa ˈnɔvɐ] (listen)) is a town and surrounding municipality in the district of Castelo Branco, in east-central Portugal. A border municipality with Spain, the population of the municipality in 2011 was 9,716, in an area of 1416.34 kmÂ², making it one of the largest and least densely populated municipalities in Portugal. King Alfonso II (1211-1223) confirmed its charter in 1219 renaming the village with the current place names (Idanha-a-Nova) to distinguish it from the old Idanha (hereinafter Idanha-a-Velha), 18 kilometers away. The municipal holiday is the Monday 15 days after Easter. The incumbent mayor is Armindo Moreira Palma Jacinto, representing the Socialist Party.