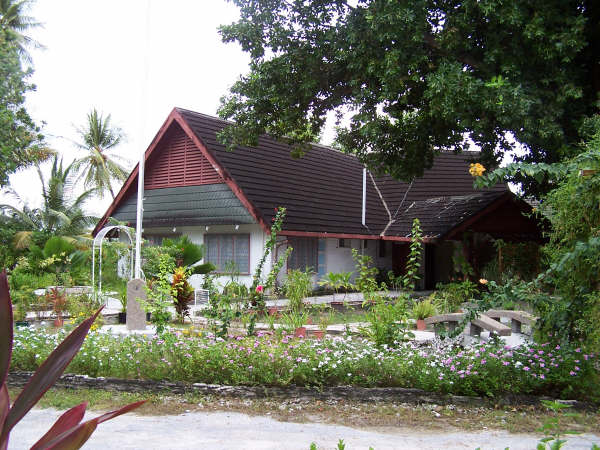 Bairiki is a settlement in South Tarawa of Kiribati. The State House, the National Stadium, the High Commissions of Australia and New Zealand as well as the embassy of China, and most of the Government Ministries are based in Bairiki. Bairiki is administered by the Teinainano Urban Council or TUC. As at the 2010 Census the population of Bairiki was 3,524.