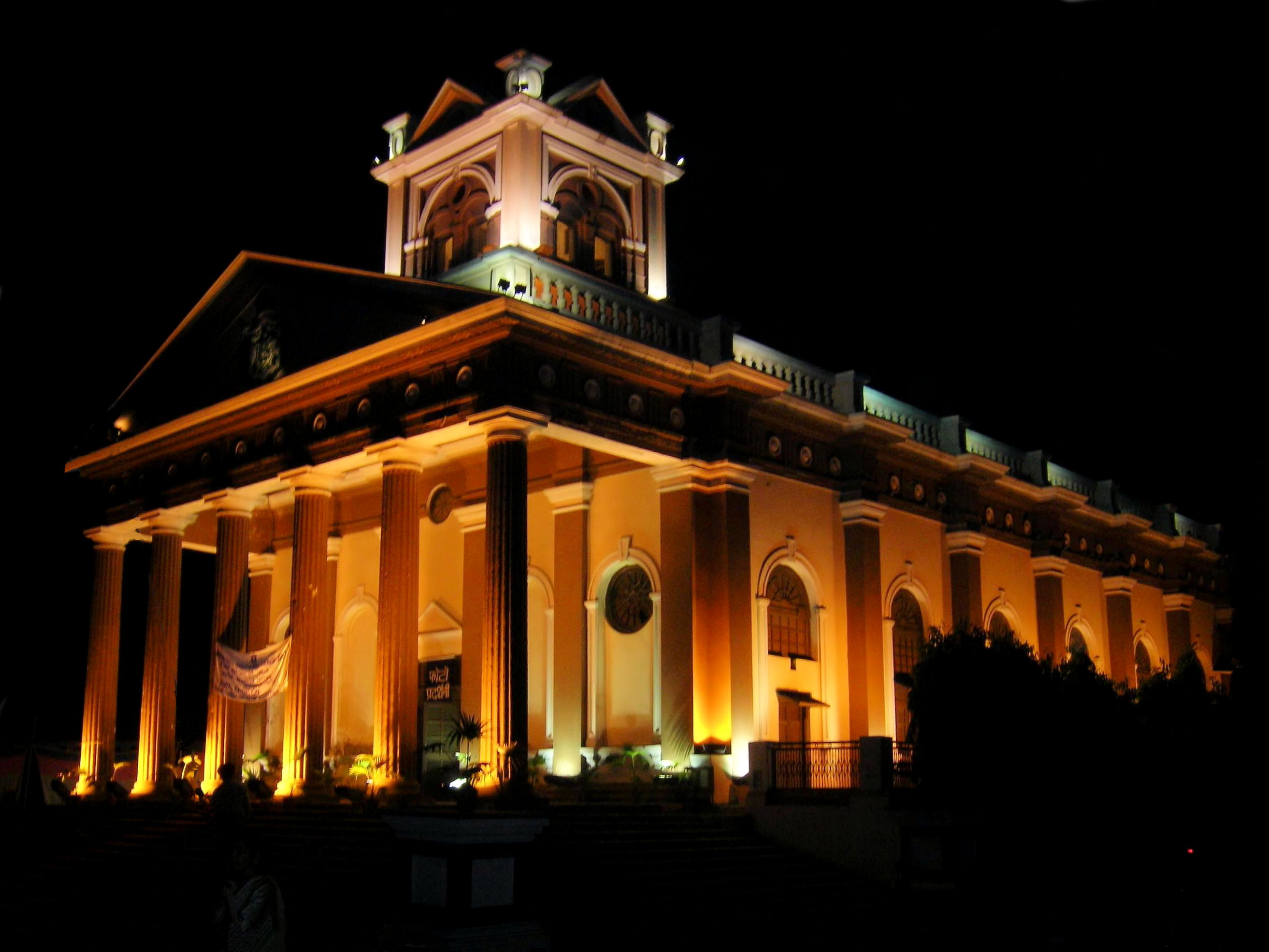 Kapurthala is a city in Punjab state of India. It is the administrative headquarters of Kapurthala District. It was the capital of the Kapurthala State (ruled by Ahluwalia Dynasty), a princely state in British India. The secular and aesthetic mix of the city with its prominent buildings based on French and Indo-Saracenic architecture self-narrate its princely past. It is also known as city of Palaces & Gardens. According to the 2011 Census, Kapurthala is the least populated city in India.