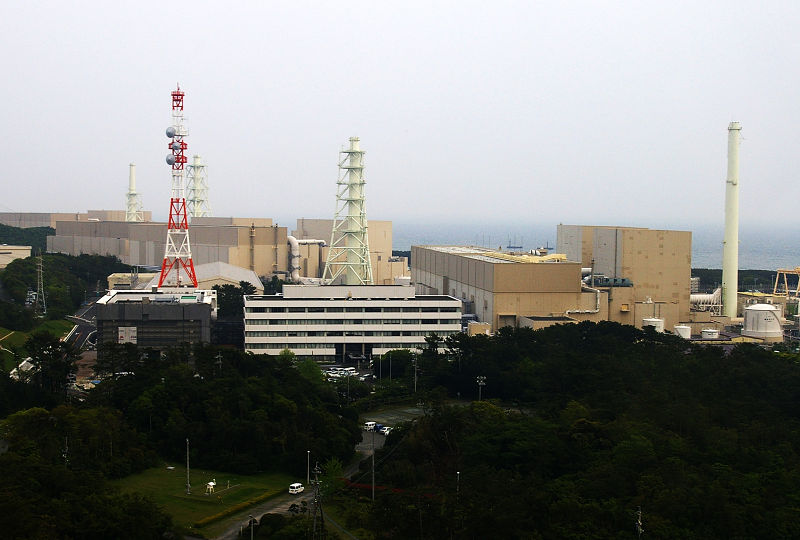 The Hamaoka Nuclear Power Plant (浜岡原子力発電所, Hamaoka Genshiryoku Hatsudensho, Hamaoka NPP) is a nuclear power plant in the city of Omaezaki in Shizuoka Prefecture, on Japan's east coast, 200 km south-west of Tokyo. It is managed by the Chubu Electric Power Company. There are five units contained at a single site with a net area of 1.6 kmÂ² (395 acres). A sixth unit began construction on December 22, 2008. On January 30, 2009, Hamaoka-1 and Hamaoka-2 were permanently shut down.